Weston Agricultural College has provided me with twenty-one years of exposure to the cognitive and affective needs of a potential agriculturalist. When I took over the reins officially in February 2020, I decided that it is time to give back to this great institution. That involves making sure that Weston is accessible to those who come with the way of life of agriculture. There are also those who wish to embark on an agricultural path for the first time. It is therefore critical to have a symbiotic relationship where there is sharing, understanding and appreciation of the different experiences of the different learners. I have also embarked on ensuring that we are the best agricultural school in the country.

Modern day agriculture is evolving at a rapid rate. It is therefore essential that institutions are kept up to speed with the stride at which agriculture is moving forward. Learners need to be equipped with the knowledge, skill sets and value systems that form an integral part of an agriculturalist's life. This life is very different from others’ lives.
We at Weston, pride ourselves on the traditions of a boys boarding school. Our learners are prepared to become resilient, hardworking citizens who contribute to society. They are forever eager to assist with all spectrums of life. A Westonian is never afraid to go that extra mile and ensure that tasks are completed according to expectations. A Westonian completes today’s work today because tomorrow brings its own work.

A child at Weston receives a holistic education. He obtains the practical skills on the farm, the knowledge and critical thinking skills in the classroom and the values from sport, boarding and the farm. Besides learning self-respect and respect for others, he also acquires respect for the natural creations. He works with animals and plants and appreciates the food production processes.
This is no ordinary school! Where does one find a child up at 4am, preparing for milking, feeding, and ensuring that animal husbandry is taken care of. Where does one find a child riding his motorbike amongst the pastures, veld or rocky terrain on a Sunday morning. Is it normal for a child to visit Spar or KFC on horseback? Our boys know how to stand up and be counted when it matters most.
A Westonian is an asset in today’s world where integrity, hard work and a determination to be a contributor should be the norm. We produce what every institution should! 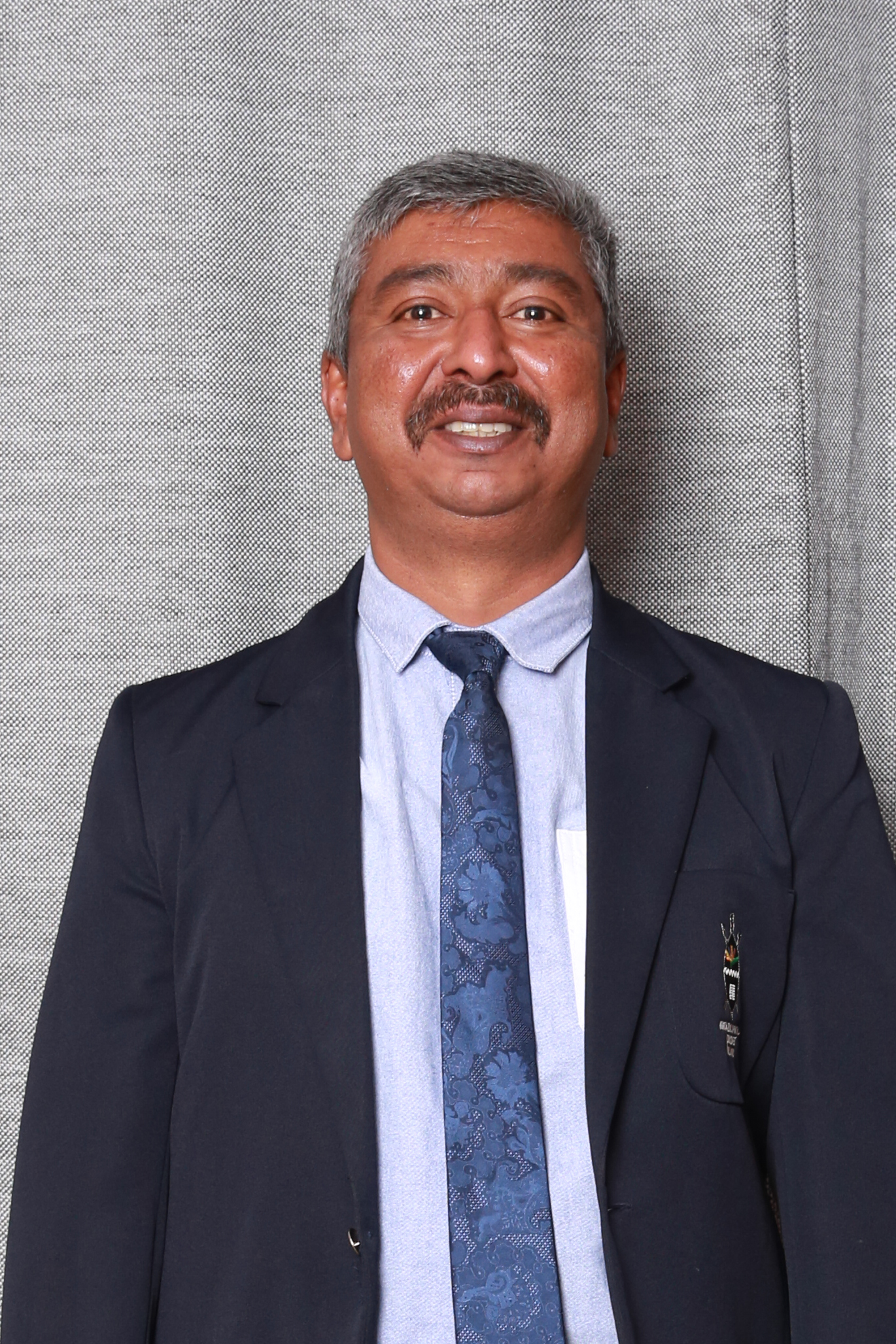 MY ROAD TO WESTON

September 1996 will always remain dear to me. It was the day I drove through the avenue of pine trees into what I thought was heaven: Weston Agricultural College. The brick buildings astounded me. The sport facilities mesmerised me.

Fast forward to December 2000 - I was asked by Mr Paul Tait to apply for a vacant teaching post at Weston. Without hesitation, I forwarded my CV, attended an interview and so began the third phase of my career in education - at Weston. At that stage, I was involved in coaching cricket at Natal High Schools’ level.

I coached the u15 cricket team and later was promoted to the first team. My rugby coaching career started with the u15B squad and later the Cricket Convener role. I was overjoyed. I also convened soccer and both freshwater and rock and surf fishing.
Weston won the 21 Species boat fishing competition in Richards Bay under my guidance.

On the Weston farm I served at poultry, beef, veggies, sports fields and inside grounds. It was exciting and informative to have hands-on experience in all these sections. I became involved in holiday duties on the farm.

I performed boarder master duty, and was also grade controller for G9, G11 and G12. Later, I was promoted to Acting HOD, when Mr Roberts acted as Principal. From 2015 until 2018, I held the position as Head of Academics. In 2019, I assumed the role of Acting Principal and now Principal. I continue to serve as the President of KZN Schools Cricket, Vice Chair – SALOV - Southern Regions, KZN Agricultural Schools’ Principal Representative on PETFAFF.